Who am I and what do I do for a living? 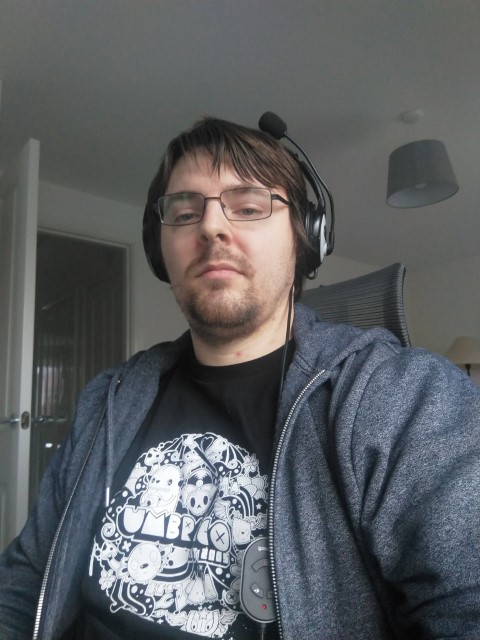 Where can you find me on the internet?

If you could interview anyone in the world, who would it be and why?

There would be two people I would love to interview together, they are Tim Shaw and Fuzz Townshend. The reason being that what they do for people is amazing, they are the guys behind a popular car tv show called, Car SOS, which basically restores cars for deserving people, sometimes they have health issues, sometimes they have fallen on hard times, but no matter what the results they achieve are astonishing.


What hobbies do you have?

Outside of work I am very much into my cars, long before I became a web developer, I actually started training as a mechanic at college, however I found computers and the internet much more interesting. 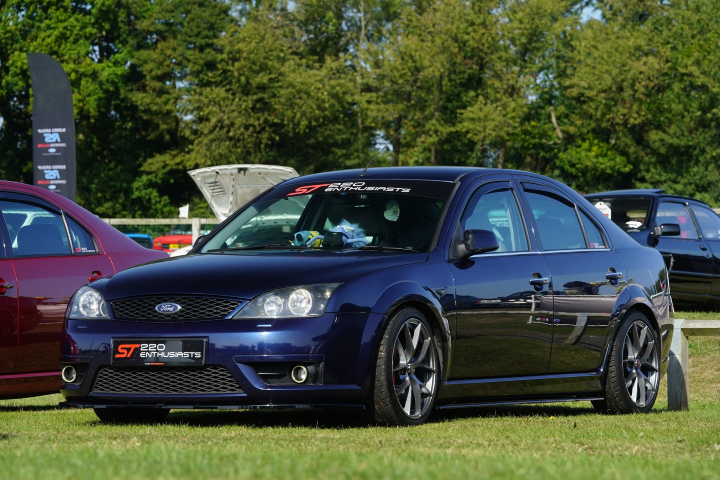 I own a pretty rare Ford Mondeo ST220 (3.0 V6) myself, I am also an admin of a car group recently featured in the Fast Ford magazine (ST220 ENTHUSIASTS), I built their website a number of years ago on V7 (https://st220enthusiasts.club), this is in much need of an upgrade and fresh feel, it's on my list!

Throughout the year I travel to various race tracks such as Brands Hatch, Donnington, Silverstone etc, to attend shows with the club. 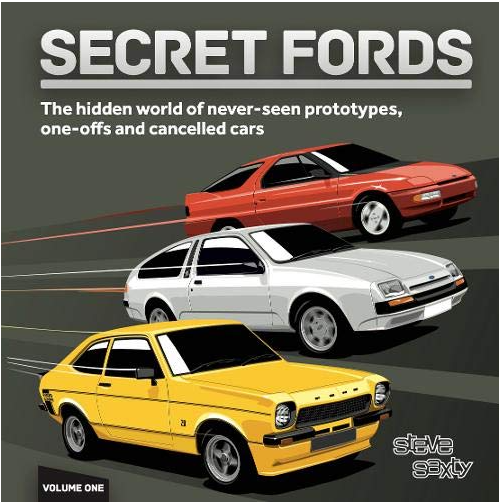 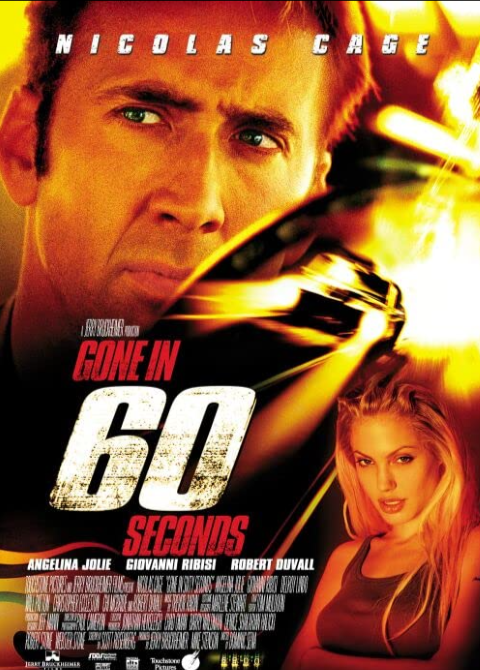 If you are in to music, what are you currently listening to?

I'm into a little bit of everything, from Rock to Dance and occasionally some Drum & Bass, only last week I was listening to a playlist on Spotify with various ZZ-Top tracks and similar within it. Typically I'll start an "artist radio" within Spotify and leave it to play throughout the day.

If you are currently learning something, what is it?

I haven't got much time to learn at the moment, as I am working hard on the launch of UmbHost

I started using Umbraco a few years back when I was working for a company called "PharmiWeb", they are a news and jobs board for the Pharmaceutical Sector, at the time they were using Classic ASP, and were in need of an upgrade to a more modern stack. The jobs board was split off onto a SAAS system, which left the content side of the website (News, Articles etc...) needing a new home, and as such I built the replacement website using Umbraco V7 on an Azure Web App, however due to lack of granular permissions within the backoffice, I had to replace the traditional backoffice with a separate .NET Core 2.1 web app as the backoffice, so I could use .NET identity to control the permissions, this spoke to the main website using a custom WebApi service.

How long have you been using Umbraco CMS?

I have been using Umbraco everyday since early to mid 2017, since then I have moved companies a few times, however I have remained working with Umbraco without a break since I found it! I am now extremely well versed with the upgrade process between V7 and V8 due to this.

If you could change one thing in Umbraco, what would it be?

I would love for the horrid AngularJS to be removed from the backoffice. So as you can expect I'm pretty excited by the current RFC and future plans to do exactly this! I just hope that Umbraco HQ remember, that not every developer which works with Umbraco has extensive front-end knowledge, and some have very little experience working with Javascript frameworks, this may be why there are so few packages available in comparison to other CMS' on the market.

Do you use any other CMS? How does it compare to Umbraco CMS?

Before Umbraco I was heavily into Joomla! and WordPress, since starting work with Umbraco I've had very little need to use them for anything other than maintaining pre-existing client websites. While I was researching .NET CMS' but before Umbraco, I did play with Orchard Core, however as it was an early BETA at the time, it was far from a feature finished system

What packages do you use regularly?

I use a number of packages on every website I build, Friendly Sitemap and Friendly Robots are a must, then there is MegaNavV8, uSync (uSync Complete where possible), Mask Backoffice, Doc Type Grid Editor along with GridData and The Dashboard, if the client is hosted on Azure with Application Insights I will also install Applicationinsights.StatusCode filter. If the client opts for Umbraco Forms, I will use the uCaptcha.

Do you build packages? If so, which ones?

I have a few packages I maintain, mostly around Umbraco Forms.

Also worked with Kevin Jump to port Maintenance Mode from V7 to V8.

So as mentioned earlier, and as you may have seen around Twitter, Slack and Facebook, I am currently working on an Affordable alternative to Umbraco Cloud and Azure for Umbraco Hosting, I saw that there is no hosting specifically for the lower-end Umbraco websites. I also felt that given how Umbraco has got to where it has with the help of the community, that there should be a way to give back to those developers in an easy way. This is where UmbHost  comes in, for every hosting package sold, 5% (minimum of £1) will be given back to the community via GitHub sponsors, where the customer will be able to specify which open source developer they support. 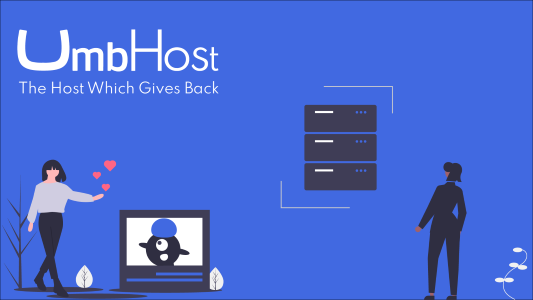